The Society of St Vincent de Paul (SVP) says that the need to mitigate the detrimental impact of school closures on children and young people from disadvantaged backgrounds is a key social justice priority for 2021.

It says that children and young people have been out of school for a significant part of the last twelve months and the latest school closures is likely to lead to a further loss of learning, poor mental health, and early school leaving.

Rose McGowan, SVP National President said; “These issues will be difficult to remedy and could potentially trap children in a cycle of poverty and lifelong disadvantage. We are concerned that insufficient attention has been paid to this issue by policymakers and without a voice, the needs of children living in poverty and experiencing disadvantage will be overlooked”. 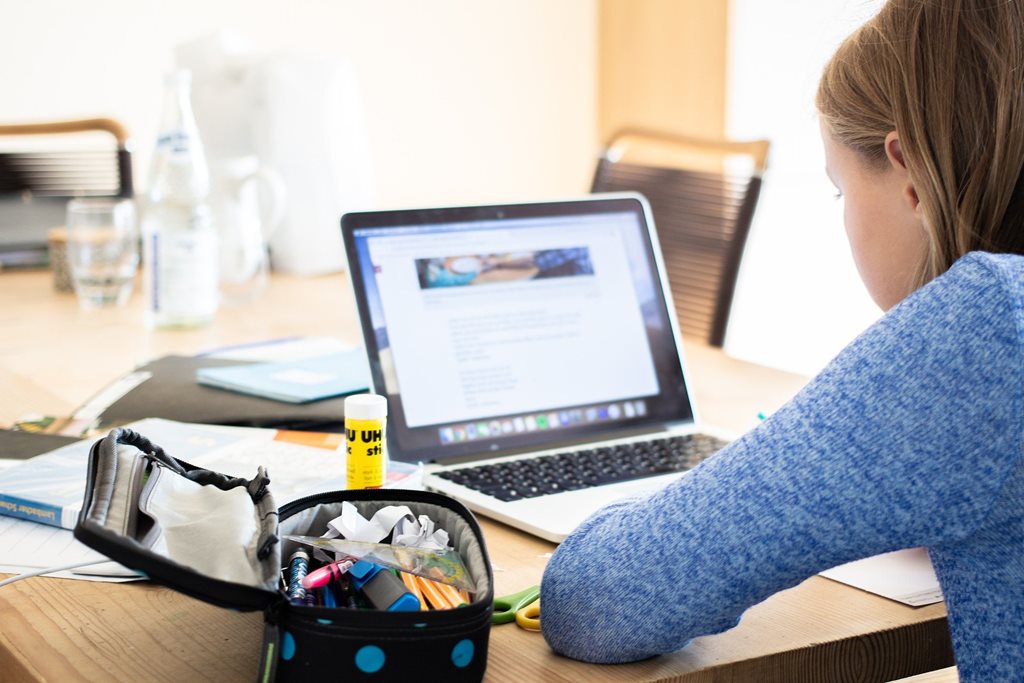 A sample survey this month among 200 SVP Conferences (local units) found that 49% of the Conferences have had direct requests for help with digital devices since March 2020. 75% of these Conferences also provided help for food to help free up resources for online learning costs. The most common type of support provided was help with the cost of laptops/tablets, followed by broadband.

In the region of 170,000 calls for help were received by SVP in 2020 and calls in January to the East Region this year were up approximately 14%.

Since the beginning of this year  the Society has received over 300 requests for support with IT equipment from students and families. It says families are also struggling with the additional costs from children being home all day and many are finding it difficult to afford to heat their homes.

Rose McGowan said: “This has been a particularly difficult time for the families we support, many of whom are living with the effects of poverty and marginalisation. It has become abundantly clear to our members connecting with families directly that many children and young people living in poverty were not able to continue their learning through home schooling, despite the best efforts of their teachers and parents/carers.

“Many students are unable to keep up with their schoolwork because they do not have the space or the right technology for online learning. For many households struggling on a low income, having a laptop and broadband is a luxury, not a necessity”.

The National Social Justice Committee of SVP says that unfortunately the additional grants for IT equipment provided by the Department of Education were insufficient and its Conferences have continued to step into the breach providing supports to help address the digital divide during the latest school closures. 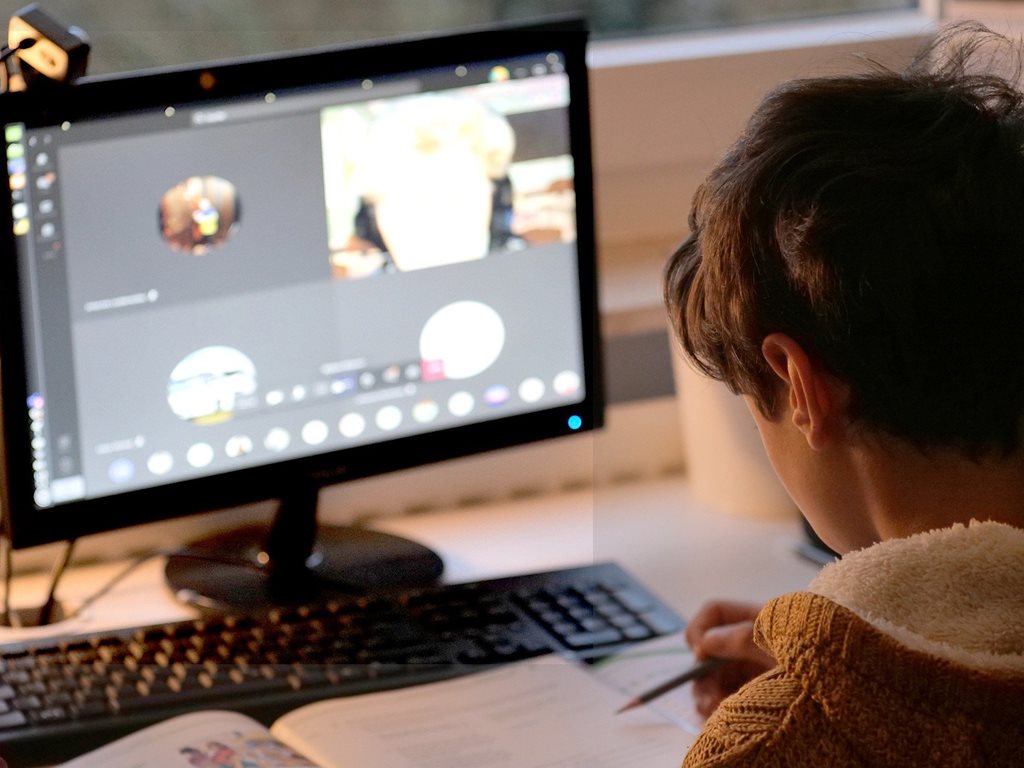 Dr Tricia Keilthy, SVP Head of Social Justice said: “We are particularly concerned for children living in homeless accommodation and direct provision where school is a respite from their cramped living conditions. Children and young people from the Traveller community and families experiencing ‘hidden homelessness’, living in overcrowded and unsuitable conditions experience similar difficulties”.

SVP says that it is vital that Government put in place the resources required to support disadvantaged children and young people whose educational, social, and emotional outcomes have been negatively impacted by school closures and to prevent further educational disadvantage because of COVID-19 restrictions.