“Social Inequalities – A society based on Meritocracy?” 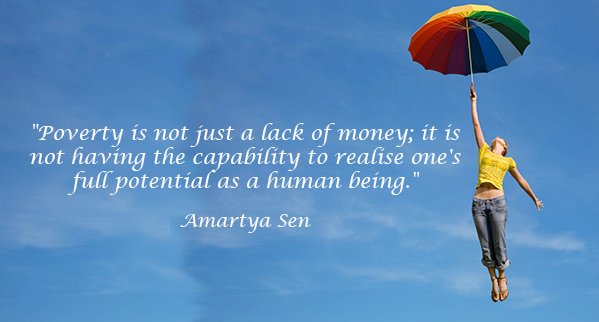 When you look at society as a whole, it is glaringly obvious to most, that is to those willing to acknowledge and see it, that large numbers of us live and exist in worlds that are complete polar opposites of one another for many different reasons. One might be fooled into thinking for the large part that this might be by choice but this does not hold true. Many of us know it can largely be attributed to intrinsic societal inequalities that predetermine the nature and extent of our burdens before we even arrive in the labour ward.

I suppose, to be fair to those who do not acknowledge these inequalities, it might be because they have never been challenged, or felt the need, to look at these when they have never directly affected their lives. Like blind people being asked to describe a large statue based on the part that they touch, we tend to view groups of people according to our own limited experiences. Because of these limitations, people’s views and arguments can then often be based on where they source their information.

Unfortunately, this group may listen to like-minded commentary in the media and don’t let the facts interfere with their world view. These are people, typically, who’ve worked hard all their lives (yes, getting up early each morning) and have earned the success and the rewards to which they are unbegrudgingly entitled. They then go on, however, to make a number of false assumptions. The first is that hard work guarantees success, and the second being that those who are struggling are lazy or have made stupid choices.

Many with this mindset would argue the case for a meritocracy and would feel they occupy the moral high ground when a ‘jobs for the boys’ recruitment policy or an ‘old school tie’ network is highlighted in the press. These people need to reminded, however, that in order to climb the ladder to success you have to get your foot on the first rung and it is often at this point that many are stymied. Even if this obstacle is overcome, events outside one’s control can thwart progress and alter outcomes considerably.
The reality, as I see it, is that chance - the when, where, and to whom you are born, down to whether you were wrapped in pink or blue – plays a huge part in anyone’s success or failure and that the stars have to align perfectly in order for you to have a perfect outcome.

So, when it comes to addressing inequality in our society, it behoves us all to reflect on what part good fortune has played in our lives as we look to those less fortunate.

Within the latest edition of the SVP Bulletin, you will read how members see first-hand the inequalities that people they are assisting face, such as lack of adequate housing, exorbitant rents, access to education, poor work pay, etc. You will also read how the SVP Social Justice team highlighted many of these inequalities in their recently published Pre-Budget Submission entitled “Bridging the Gap - Investing for an equitable future”. Much of the content here really demonstrates the determination of SVP members, staff and other organisations to highlight these inequalities and to demand of those in power to do something about it.

“There is strength in numbers, yes, but even more so in collective good will. For those endeavours are supported by mighty forces unseen.” Richelle E. Goodrich.