SVP is stepping up to the plate 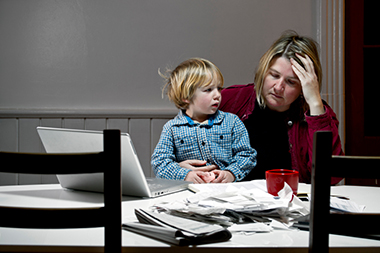 Despite the apparent good news this week about the drop in numbers of people on the Live Register, SVP has yet to see any positive results from the much lauded fact that Ireland is now in Post Troika mode.

SVP members do not see the world through the same lens that technocrats, European officials, economists and Departmental policy advisors do.  Our members see the concerned faces of people unable to afford mortgage payments and energy bills; the parents worried about prescription charges, school tour costs, and rent increases.  We do not live in a world where words like European Semester, Country Specific Recommendations and Alert Mechanism Report mean much.  Yet this new language and terrain is where we need to locate ourselves in order to get the best outcomes for the people we help on a daily basis.

This new vocabulary, timescale and architecture was set out at a conference last week called Post – Troika What next for Ireland? , organised by the European Commission and the Dublin Chamber of Commerce. We were addressed by the Secretary General of the Commission who spoke cogently about why Ireland must adapt to the new process, which she assured us will result in better policy cohesion in Europe, increase stability,  and lessen  ‘political  wishful thinking’ at national level getting in the way of evidence based decision making.  So far so good….

Unfortunately, general awareness of this new European process and how it will impact on Irish budgetary decisions is at a very low level.  If a poll was taken now I am confident that the result would be a deafening zero.  What does this say about democracy and the rights of people living in this country to understand and communicate their concerns about the choices made by Government ?

SVP’s worry about this democratic deficit chimes with President Higgin’s worry about the growing chasm whereby ordinary people are not involved in the governance of this country.  This disconnect is deep and growing.

SVP addressed the Secretary General of the European Commission at this Conference, and signalled to her our intent to engage in this new process and terrain to ensure that those most impacted by the austerity measures made during the bail-out programme are protected from further damage.  She welcomed our commitment to engage.

Working collectively, Irish civil society can make a meaningful contribution to ensure that measures, policies and recommendations agreed by the European Commission -  and agreed by  our Government – support those most vulnerable to poverty and exclusion.  SVP is stepping up to the plate.  Are you ?