Why did it take so long? 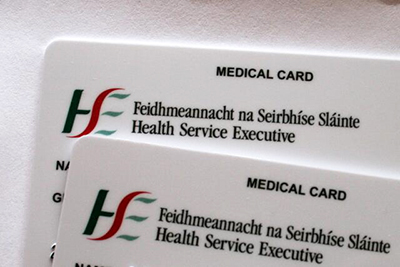 SVP has long been a critic of the serious anomalies and inconsistencies associated with the Medical Card Scheme. The HSE Director of Primary Care himself admitted recently that the discretionary medical card system has been operating unfairly and inconsistently for years. On her recent retirement from HIQA the Chief Executive criticised the lack of accountability in the health system and noted that she did not know how many people the system was killing and harming. These are shocking admissions from people in the highest roles in our health system. They point to systemic and deeply rooted structural problems which are failing the most needy and vulnerable

It is now two years since Government promised to offer free GP care to those on the Long Term Illness Scheme, they changed their minds. They next promised free GP care for under sixes, this is now delayed. Yesterday's policy reversal to stop reviewing and removing medical cards from people with serious medical conditions is very welcome but shows a system unable to do the basics - look after human beings. SVP wants more than another faltering step to fix a self inflicted problem. We want a health care system based on fairness that is transparent and efficient. We want a health care system that offers equal treatment for equal need in a timely way. Why is that so hard ?