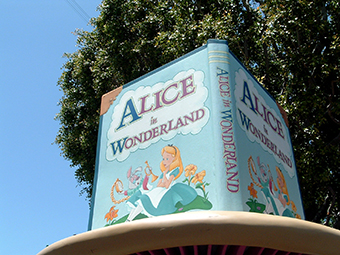 In its Autumn quarterly edition, now on sale, the SVP Bulletin says that Ireland is “extraordinary.”

“When the Government appeals for efficient conservation of energy and the amount of energy consumed in Dublin city each year has fallen by more than a third as a result of the recession, a fall of36% between 2006 and 2011, the utility companies can use that drop in consumption as a justification to increase prices and the Government sees no reason to stop it. Irish households are paying 20 per cent over the EU average for electricity and the Commission for Energy Regulation is adding to their profits by its attitude towards the consumer.

“We highlight strong and deserved criticism of the manner in which the Commission for Energy Regulation is treating consumers. It is an ‘Alice in Wonderland’ approach to energy policy where electricity generators are compensated by the State imposing higher charges on households and industry to preserve the profits of utility companies.

“Given that CER has a mandate to protect the interest of energy customers, we question how exactly the CER it is doing that.

“Why do vulnerable customers have to support  profitable big business?

“Another example of the Government’s approach to increasing taxes on hard-pressed households is the way in which Irish Water has been set up and its charging households at levels higher than anywhere else in Europe.”