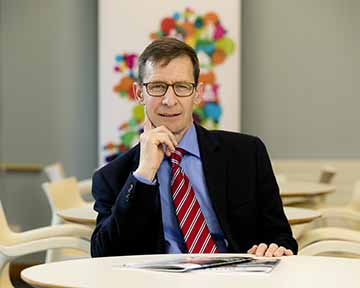 For over 170 years the Society of St Vincent de Paul have been helping families and individuals in Ireland, supporting those in need with friendship and material help. Through a Famine, a War of Independence, a Civil War, two World Wars, and several economic recessions our members have been on the front line of fighting poverty in their communities and have made a difference to so many lives.

Our 11,000 members are out visiting people in their homes every night, responding to requests for help. We meet the people who are not sharing in the economic recovery, in fact for many, their situation has gotten worse. Long-standing problems of low income, coupled with the cost of education, energy, and lack of services, have made life more challenging for an increasing number of households, both in and out of work. Last year alone 130,000 people were forced to seek help from SVP.

We are committed to identifying the root causes of poverty and social exclusion in Ireland and, in solidarity with poor and disadvantaged people, to advocate and work for the changes required to create a more just and caring society. It was with these principles in mind that SVP recently launched its Pre-Budget Submission in the presence of many interested people including politicians from across the political spectrum.

It is clear from the experiences of our members visiting those in need that we live in an unequal nation. Evidence of growing gaps in income is shown by the fact that income share increased by 20 for the top 1 and fell by 15 for the bottom 50, with 1 in 4 one-parent families living in consistent poverty. There is a 25 increase in the number of working households qualifying for social housing resulting in the fact that there are now 91,000 households in need of social housing and over 2,700 children are currently homeless. From 2008 to 2015 there was a 145 increase in the proportion of people who cannot afford to adequately heat their home.

In our Pre-Budget submission we have set out what we believe needs to be done to address these shocking statistics. Our members meet the people behind these shameful figures and witness the stress and sadness caused. Under the four categories of housing, energy, education and income adequacy we have outlined the measures we believe are necessary to invest in an equitable future for all our citizens. Evidence shows that countries that are more equal do better economically, and many economists have said that inequality is actually a threat to a country’s economic growth. We must ask ourselves are we happy to live in a society where 130,000 children live in poverty, where working families are evicted because they can’t afford to pay high rent increases, where two children in school will have unequal opportunities based on the income of the family they come from, where many people in poverty believe that no one cares about them or their situation?

The inequalities of past and present will deepen unless we address the current deficits in our public services and infrastructure. SVP wants to see a roadmap from Government for all Irish society which ensures we are heading towards a positive and equitable future – where every child has a warm secure home, does not go to school hungry, is included among their peers and receives all the necessary resources and supports at home, at school, and in their communities to achieve their full potential.

Taoiseach Leo Varadkar has said he wants to build a Republic where every citizen gets a fair go and has the opportunity to succeed; we look forward to seeing this happen. 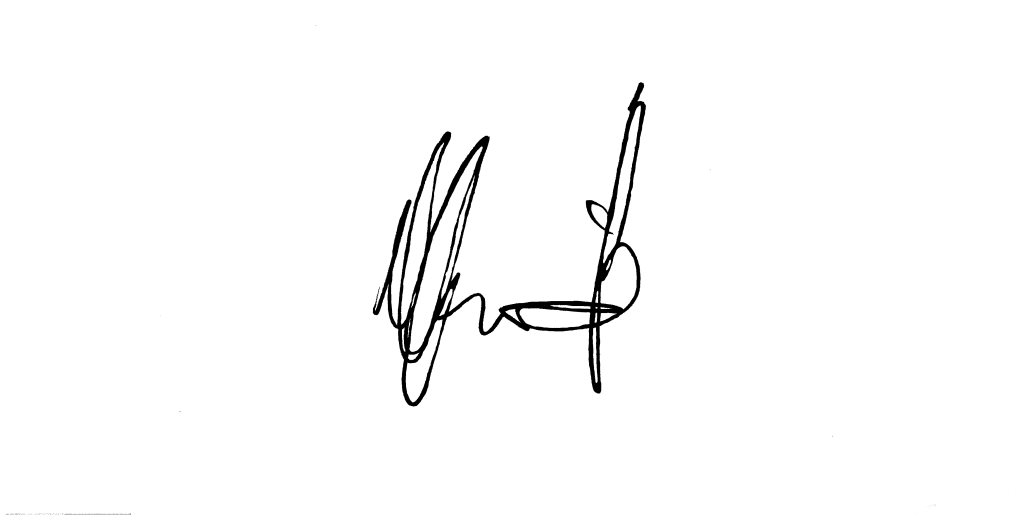