Home NewsChildren 12 and over cost almost €50 more per week to keep than younger children according to VPSJ
Read time 02 mins
Author:
Category: News 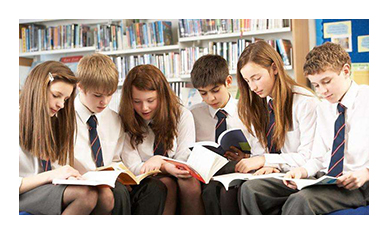 It costs an average of €122 per week to provide a minimum socially acceptable standard of living for an older child; €47 more per week than for a younger child of primary school age, according to the Vincentian Partnership for Social Justice (VPSJ).

The VPSJ is calling on the Minister for Employment Affairs and Social Protection to address the additional needs of older children by increasing the weekly rate of support for children (aged 12 and over) in welfare dependent households (the Qualified Child Increase) by an additional €5 per week in Budget 2019.

VPSJ research shows that the higher costs for older children are mainly due to greater food, clothing, personal care and social inclusion costs; these account for two-thirds of the additional cost. €9.50 of the extra cost are due to second level education expenses.

Social welfare supports (Child Benefit, Qualified Child Increase and Back to School Allowance) meet 89% of a younger child’s minimum needs, the supports provided for older children meet just 56% of the cost of a socially acceptable minimum standard of living.

The VPSJ is recommending that the Qualified Child Increase provide an additional €5 per week for children aged 12 and over during 2019.

The process of meeting the additional needs of older children should begin next year. Raising supports to an adequate level can be progressively realised over several budgets.”

Government statistics show that nearly 1 in 5 children in Ireland are ‘at risk of poverty’, while children make up over a third of people living in consistent poverty.

Analysis by the Department of Social Protection has found that older children are more likely to be in consistent poverty, with higher rates than children in younger age-groups.

Given that older children have consistent poverty rates higher than younger children, implementation of the targeted measure we are proposing would contribute towards the achievement of this target.