Government must ramp up the delivery of social housing

The detrimental impact of homelessness on children and families can no longer be ignored, says SVP 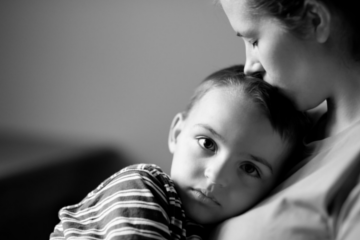 The Society St Vincent de Paul says the Government must act now and declare a national emergency as an unprecedented number of families seek emergency accommodation.

The upcoming Papal visit will bring to the fore the depth of the crisis and how the use of hotels to meet the needs of homeless families is entirely inappropriate, says the Society.

Kieran Stafford, SVP National President, said “It is utterly unacceptable that any child should have to spend a night sleeping in a car or a Garda Station.  Childhood is short, and at this time of year, children should be enjoying their summer holidays with friends and family. No child should have to worry about where they are going to sleep at night.”

“We first heard reports of children sleeping in Garda Stations in May 2017 and nothing has changed 14 months later. It is clear that the current policy has failed. The Government must ramp up the delivery of social housing, and end the long-term use of emergency accommodation for children and families” he continued.

In SVP’s Pre-Budget Submission, they also called on Government to increase the vacant site and vacant property levies to address issues of speculation and hoarding.

“We need a compassionate and empathetic response to the crisis. Unhelpful narratives that seek to blame people for their circumstances can’t be used to distract from the root cause of the crisis – an overreliance on the private sector to meet housing need. Children’s well-being can no longer be collateral damage to a dysfunctional housing system”, said Kieran Stafford.