High number of homeless children figures is of grave concern 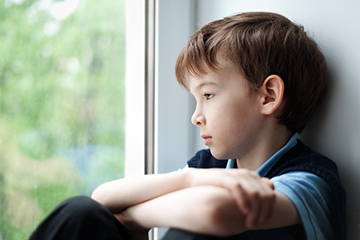 The homeless figures released by the CSO today show that children aged between 0-4 are now the largest single age group experiencing homelessness (765), says the Society.

"Homelessness has a significant impact on health – both mental and physical. Families who present as homeless do not have control over where they are located, and the uncertainty of not knowing whether you will be sleeping from one night to the next places extreme stress on an individual or family. In addition, families typically do not have access to cooking facilities, and are forced to rely often on take-outs and convenience foods, with the resultant nutritional and health implications. As such it is not surprising that a lower percentage of homeless people considered themselves in good health (62% compared to 87% of the general population). In addition, nearly 12% of the homeless population were unable to work due to permanent sickness or disability, in contrast to 4.2% in the general population. 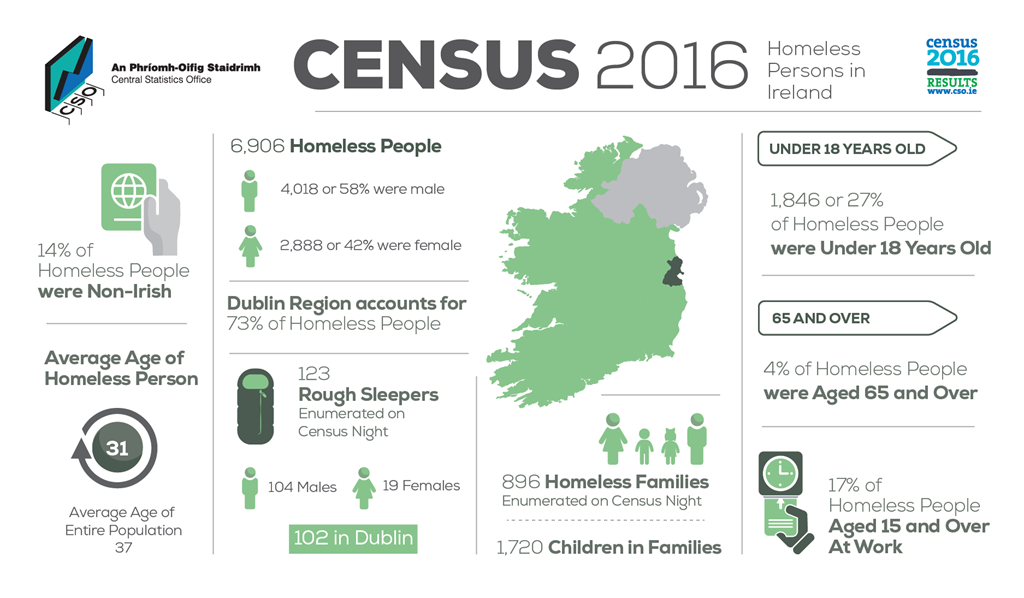 "The figures highlight the rapid growth of family homelessness with 896 families recorded as homeless, accounting for 43% of all those who were homeless. The CSO Census information comes at the same time as Rebuilding Ireland, the Government’s action plan to address the housing and homelessness crisis, is being reviewed. The homeless figures released by CSO provide an important insight into the nature of homelessness that we are facing at the moment and can guide targeted policies and actions needed to address the homeless crisis.” she said.