Home NewsInter-generational poverty may be occurring as a result of the impact of austerity
Read time 01 min
Author:
Category: News 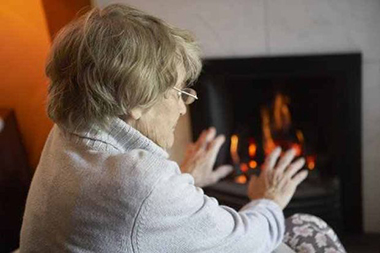 There are worrying indications that inter-generational poverty may be occurring as a result of the impact of austerity on families, according to the National Vice-President of the Society of St.Vincent de Paul.

In an interview on Spirit Radio, Tom MacSweeney, National  Vice-President for Social Justice, said the Society was in the unique position of visiting families, by invitation, in their homes and therefore had an accurate picture of how continued austerity was affecting them.

It was of concern that families which had improved their situation were finding that they were being pushed back into difficulties. While Government statements that the economy was improving and that tax cuts might be given to workers were very welcome, this year would be a time when families would have their incomes cut again by the full impact of the property tax, with water charges to follow. In addition changes in some  social welfare and health rates and qualification conditions would undoubtedly impact upon many families.

He said the Society of St.Vincent de Paul would like Government, political parties, trade unions and employer organisations to join with it in debating what type of Ireland was needed in the future to provide social equality for all citizens. The Society would like to see a living wage for everyone as a core of social justice in the future. Every citizen is entitled to a decent standard of living, he said.