The latest data from the CSO shows that 149,000 additional people were going without basics in 2019 compared to 2018, despite an increase in average incomes.

The Society of St Vincent de Paul (SVP) says the figures reflect their experience as they have received almost 95,000 requests for help so far this year from low income individuals and families struggling to keep their heads above water with an unstable housing system, high childcare, energy and education costs.

SVP was responding to the latest SILC figures on poverty and deprivation, published today (Tuesday the 27th of October) by the Central Statistics Office. 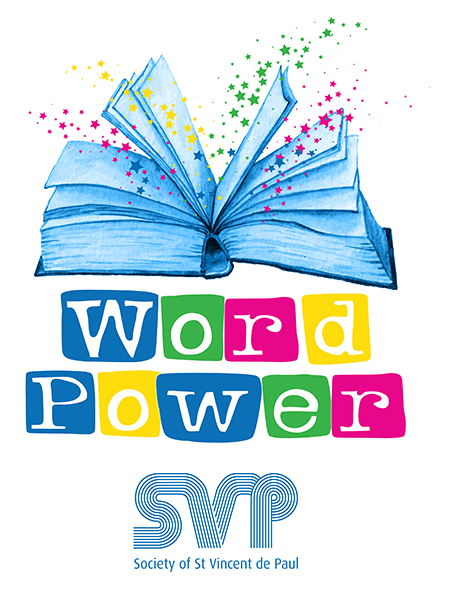 One in seven (13.5 per cent) of those living in rented accommodation were defined as living in consistent poverty and over a third of renters were going without basics. It is the experience of SVP that housing costs has been one of the main drivers of financial hardship among low income households in recent years.

The Society is recommending that the CSO account for housing costs in it’s headline poverty measures to ensure it is adequately captures the impact of rents on household incomes, which are effectively pulling people into poverty and reducing the ability of tenants to make ends meet.

The Society is concerned that many low-income households are more exposed to an economic shock now than they were a decade ago. In 2019, 42.7 per cent of those living below the poverty line were experiencing enforced deprivation, which means going without basics such as nutritious food or adequate heat. This is compared to 29 per cent in 2008.

Children and lone parents in particular continue to experience high levels of poverty and deprivation.  The rate of consistent poverty among children in 2019 stood at 8.1 per cent, this compares to 5.1 per cent for adults aged 18-64 and 2.3 per cent for those over the age of 65. Over 45 per cent of one parent families were experiencing enforced deprivation in 2019 which means they are going without basics like adequate heating, suitable clothing, and furniture because they cannot afford them.

Dr. Tricia Keilthy, SVP Head of Social Justice said; “Child poverty must be tackled as it can negatively affect the entire life course of a child, limiting opportunities and making it more difficult for them to realise their full emotional, educational social and economic potential. While there was some progress between 2016 and 2017 with 25,000 children being lifted out of poverty, the latest figures see a reversal of the positive trend which is very concerning. Now more than ever with the pandemic disproportionately impacting low income families, it is essential that child poverty is held as a political priority across Government departments and throughout the political system.”

“Overall, these figures underline the need for Government to set out a roadmap for the right kind of recovery following the pandemic, which allocates sufficient resources to tackle poverty and social exclusion as a priority.  Any plan for Ireland’s recovery must tackle the inequalities that are preventing our people from reaching their potential and which are storing up human, economic and social costs for the future.”

The Society says that there is a need for much greater investment in housing, childcare, health, education and energy efficiency measures so that individuals and families are supported to find a way out of poverty. They are also asking that social welfare rates and the National Minimum Wage are benchmarked against the cost of a Minimum Essential Standard of Living in recognition of the real costs being faced by households in Ireland

SVP highlighted that those living in Direct Provision, emergency accommodation and members of the Travelling community are not counted in official poverty statistics.