The Society of St. Vincent de Paul (SVP) has welcomed the fall in consistent poverty from 6.7% in 2017 to 5.6%.
However, the changes were not statistically significant, and SVP is concerned that progress on poverty reduction has slowed in the absence of a national strategy.

SVP stated that the last national strategy to combat poverty ended in 2017 and the publication of a new strategy was scheduled for earlier this year but has been delayed.

The charity was commenting on the latest data from the Survey of Income and Living Conditions which was published by the Central Statistics Office today (28th of November). 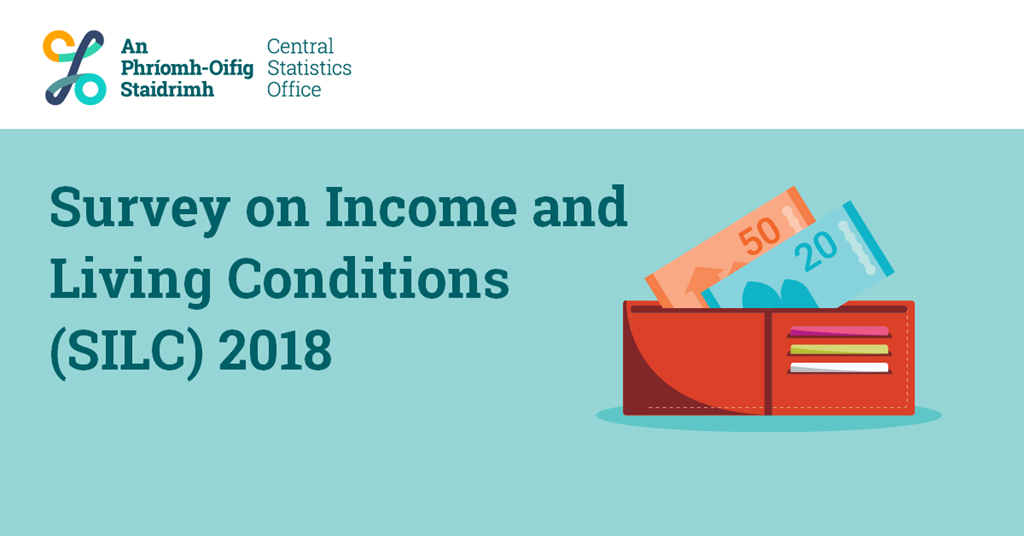 The Society welcomed the statistically significant reduction in the rate of enforced deprivation, which refers to the inability to afford basics like adequate heating and nutritious food.  But warned that approximately 220,000 more people were experiencing deprivation in 2018 than before the economic crash, as it expects to receive more than 50,000 calls from families this winter struggling to afford the basics.

“Today’s figures illustrate that in the absence of a national strategy to tackle poverty, progress on poverty reduction has unfortunately slowed.  We need an integrated plan, with supporting actions across Government focused on improving income support and increasing the provision of affordable and social housing, good quality childcare, universal healthcare, and accessible education”, said SVP Head of Social Justice, Dr. Tricia Keilthy.

SVP highlighted that SILC doesn’t contain information on poverty rates among the most marginalised in society including those living in emergency accommodation, direct provision centres or members of the Travelling community.

The figures published today showed an increase in the rate of consistent poverty among those living in the private rented sector from 10.6% to 11.2% in 2018. However, unlike in the UK, the measure of poverty used in Ireland does not account for housing costs, so this measure is likely to underestimate the real difficulties faced by low income households living in private rented accommodation.

SVP National President, Kieran Stafford said “For a rich country like Ireland, it is unacceptable that so many people are going without basics. So far this week, our Regional offices have taken over 5,000 calls from families struggling to heat their homes and put food on the table. For many families one of the biggest drivers of poverty is housing costs”.

SVP also cautioned that despite high employment levels, work isn’t always a route out of poverty as today’s data shows that almost 1-in-10 workers were experiencing enforced deprivation.

“Ireland has some of the highest rates of low pay in the OECD and if we want to address in-work poverty and ensure every worker has a decent standard of living Ireland needs to close the gap between the National Minimum Wage and the Living Wage.” said Dr. Keilthy

“We also know from research we published last year, that lone parents are the group most at risk of in-work poverty and why continued investment in income supports, childcare and housing are vital”, she continued.
The figure shows the continued vital importance of social transfers such as Jobseekers Allowance, Pensions, One Parent Family Payment and Child Benefit in reducing poverty. In 2018, social transfers reduced the at risk of poverty rate from 40.9% to 14%.

But said the failure to increase social welfare rates and the National Minimum Wage in Budget 2020 means the welcome downward trend in poverty rates in recent years will be reversed.

“Many households will see little or no benefit from Budget 2020, so the sad reality is that we expect to see an increase in calls next year as people are left struggling even more when the cost of living increases”, said Mr. Stafford.

SVP is asking the Government to publish the National Anti-Poverty Strategy without further delay. The Strategy should contain ambitious targets to address poverty, commitments to benchmark social welfare rates and the National Minimum Wage against the cost of a minimum essential standard of living, and increased investment in housing, education, childcare and energy efficiency measures.