Second Time Around For Gerry 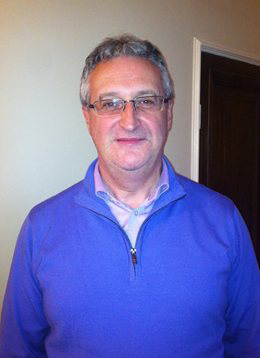 It’s the second time around for Dundalk St. Vincent de Paul Society’s (SVP) new area president Gerry O’Keeffe. He also filled the role from 2000 to 2006 and has been SVP Area Treasurer from 2006 until December 2013.

Looking ahead, Gerry is especially targeting membership, education and fundraising as particular spheres for attention.

He says: “Fundraising has always been a priority for Dundalk SVP and they have succeeded excellently in that in recent years. The area council has also traditionally focussed on education  - primary, secondary and third level – and I will be working to ensure that that support is maintained.”

He is aware that renewal is very important for conferences, and says that the local SVP will be devising a policy to attract and retain new members. He emphasises that these must be allowed to be “active” from the start.