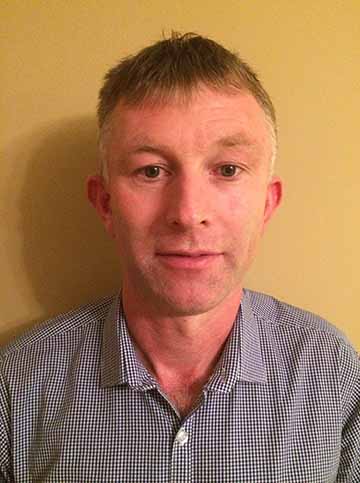 The recently appointed leader of the charity says he is hopeful that it can persuade the appropriate authorities to initiate a project that could improve the lifestyle and mental wellbeing of the 30 young single men living locally in emergency accommodation while in receipt of inadequate State payments.

He envisages something on the lines of a Men’s Shed that could occupy the talents and lift the spirits of these jobless individuals, whose bleak situation represents a growing problem in Navan.
He says that the implementation of such a project would require the goodwill and involvement of organisations like the HSE and Meath Co. Council, which could be assured of the day to day support of St. Vincent de Paul Society volunteers..
He is also seeking the faster payment of approved grants to third level students who frequently face hardship for many weeks because of the delay in this procedure.

He points out that the absence of a university or institute of technology means that young people face heavy expenditure in travelling to colleges in neighbouring counties or even further afield. The often-long wait for these allowances places an additional burden of stress and inconvenience on them.

Mr. Flattery, who is a native of Castlerea, Co. Roscommon, is an employee of Tara Mines in Navan. He is married with two teenage children. For the past five years he has been president of Navan SVP’s St. Patrick’s Conference (branch), which he joined in 2009.