With a proposed increase of around €70 a year in electricity costs pending the Society of St Vincent de Paul (SVP) says that the Government must take action and review the social impact of the Public Service Obligation Levy (PSO) on low income and energy poor households. 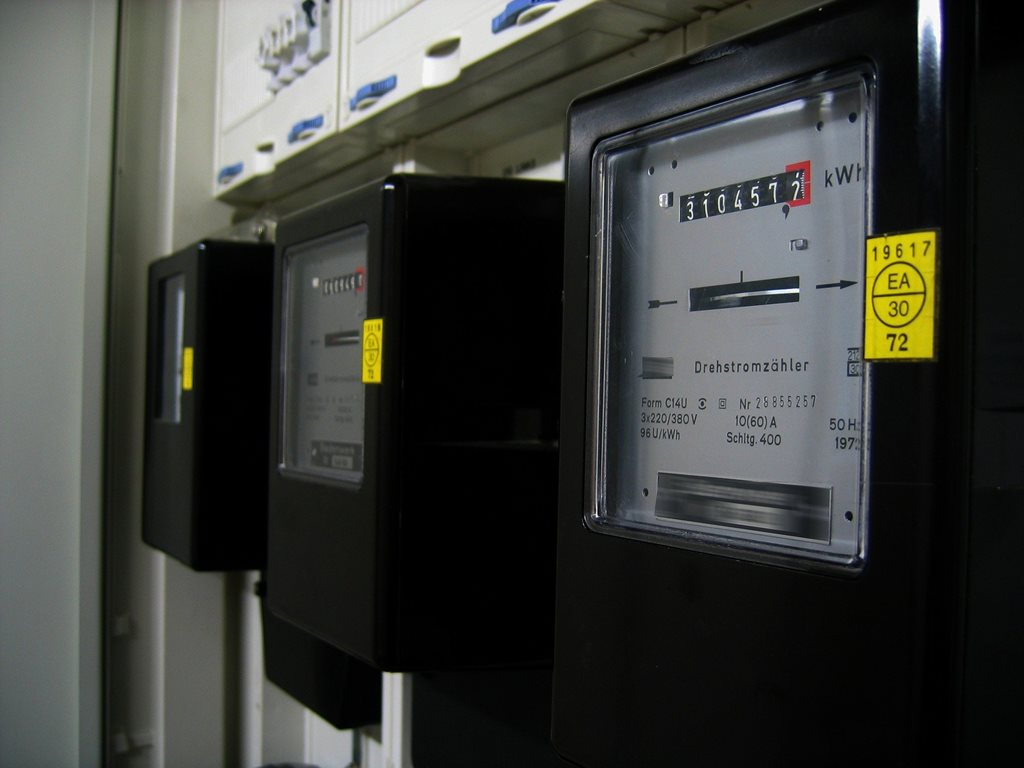 The levy is imposed on electricity customers at a flat rate, creating a disproportionate burden on low income customers and those with existing debt.

The decision on the proposed increase from October 2020 is due to be announced this week by the Commission for Regulation of Utilities (CRU). If adopted it will mean an 184% increase in the levy for 2020/2021, going from €34 a year to €96 next year. The addition of VAT will bring the final increase to around €70.

SVP are concerned that as we emerge from COVID-19 a significant proportion of households will be in energy debt.

Kieran Stafford SVP National President said, "Energy usage during the restrictions has increased as people are at home more, and many households will experience bill shocks at a time when they are on a reduced income. This must be factored into decisions regarding the application of the PSO levy in 2020/2021, as the proposed increase will add additional pressure to already struggling households.”

It is estimated that 1-in-6 households in Ireland experience energy poverty and SVP spends approximately €4.5 million annually ensuring that low income households have the energy they need for heating and lighting.

In a submission to the CRU earlier this month SVP said that the methodology used to calculate the PSO levy must be reviewed as it is causing price fluctuations that create uncertainty for customers.

SVP said that options for mitigating the levy's impact on the bills of energy poor customers must be introduced. This can be done by increasing income support and by strengthening the regulatory role of the State on price setting and monitoring.

The charity welcomed the increases in the Fuel Allowance in recent Budgets but says they haven’t kept pace with rising energy costs, which have increased by over 26% since 2010. Currently the payment is not adequate in meeting the minimum energy needs of most households.

The PSO levy is charged to all electricity customers and is a subsidy for renewable electricity supports. The proceeds are used to pay for the costs incurred by supported electricity generators which are not covered by the market.

Issy Petrie, SVP Policy and Research Officer, says that there is an urgent need to look at spreading the burden of risk more evenly between electricity customers and energy producers.

"In the case of the PSO Levy putting in place a mechanism to protect energy poor customers would not have to decrease overall funding levels, whilst lightening the burden of energy costs for those who need it,” said Ms. Petrie.

The CRU advises that customers can mitigate the impact of the Levy increase through reducing the variable aspects of their bill through switching supplier or by improving their energy efficiency.

“In the experience of SVP and the people we support, that switching is not always suitable or possible for low income households. Switching suppliers doesn’t always lead to significant savings, especially if a customer has a poor credit history; cannot use direct debits; or are wary of beginning a relationship with a new supplier when they have knowledge and confidence built up with their current supplier. It is also significantly more difficult to switch supplier if you are renting and using a prepay meter, which is often the only option for many low-income households.”

"As we near our 2020 target of 40% of our electricity energy generation from renewables, we need to re-examine the PSO levy mechanism put in place 15 years ago in terms of its efficacy and impact on the vulnerable members of our society” she concluded.